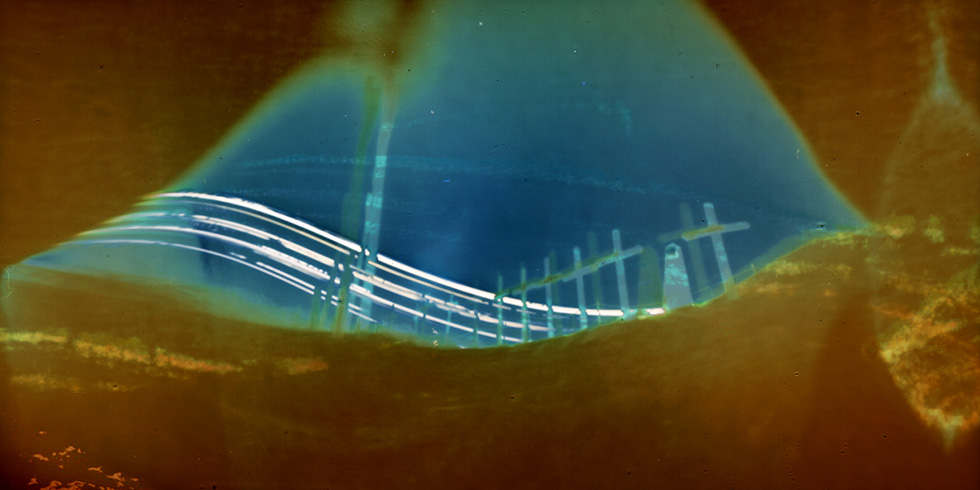 The cemetery in Longyearbyen was almost destroyed by a landslide a few years back. There are only a few people buried here. Eleven of the deceased buried here were actually casualties from the Spanish Flue. This is something that in the light of todays Covid19 pandemic can bring some people to a worry, as the bodies never decompose because of the cold conditions, the permafrost they are buried in. When this starts to melt, the story is that this flu virus could actually come back to life. Late 1990’s scientists have performed extensive research on some of the bodies and eventually determining that the virus had come from birds.

These days nobody is buried on Spitsbergen. Families and children do live there however just as dying, being born is illegal on these islands.