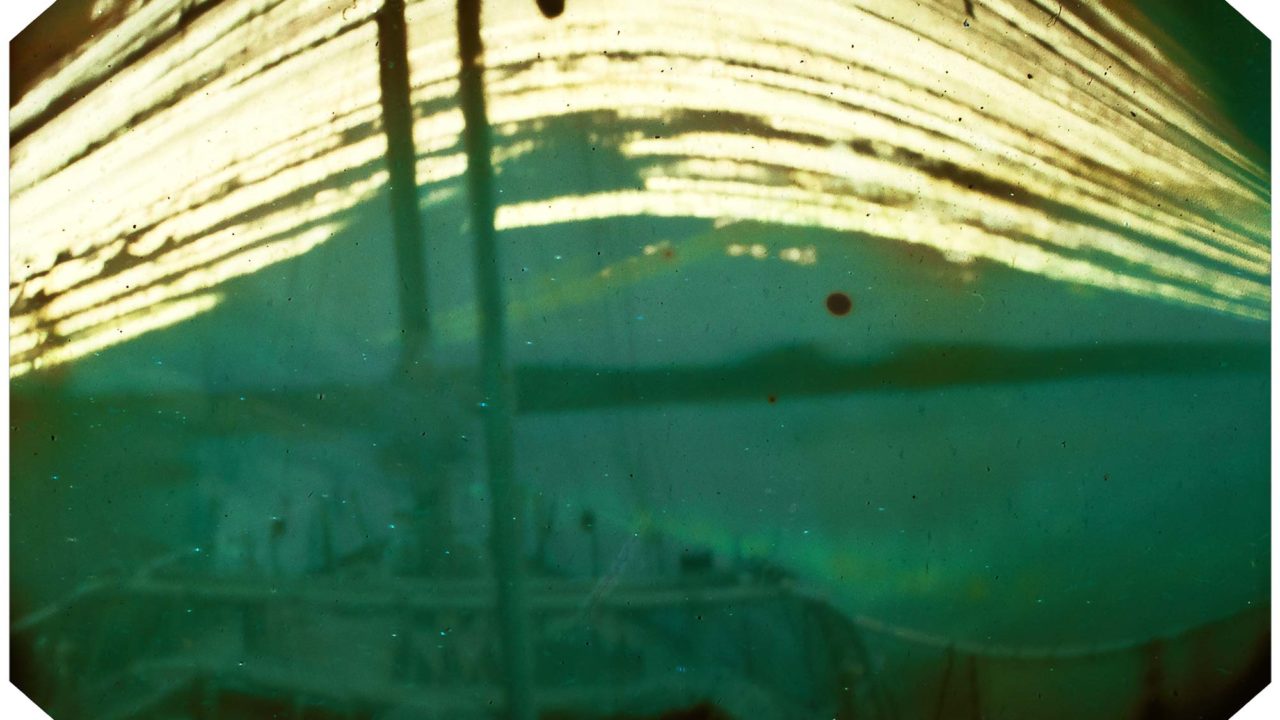 Most of the images in the series Touch base are created in collaboration with scientist, researching, working in the arctic region. But they are not the only ones in that area looking at the landscape, identity and culture with an eye for detail. The arctic also draws artists, adventurers and tourists. Artists and scientists have some things in common I feel and one of them is that they both get very passionate about one or a few specific elements. Esther Kokmeijer is a visual artist who has a very close relationship with science. She researchers a subject meticulously, explores options and possibilities and so often makes the work process a work of art in itself. She travels both i the north and the south arctic regions and inn this case she was accompanied by Tristan Visser. Together with skipper André Speet they sailed Mae West looking for whales to record behaviour, sounds and poetic imagery for a short film by Tristan and photo project for Esther. So they basically used the sailing vessel as a research station to work from. They offered me to help create solar images on board and captain André was all for it. So I decided to go with their flow and include this temporarily artistic research station as part of the Touch base project.

This image is created for the project Touch base, arctic solargraphy. A global ‘science meets art’ photography project I conducted during 2019-2020.