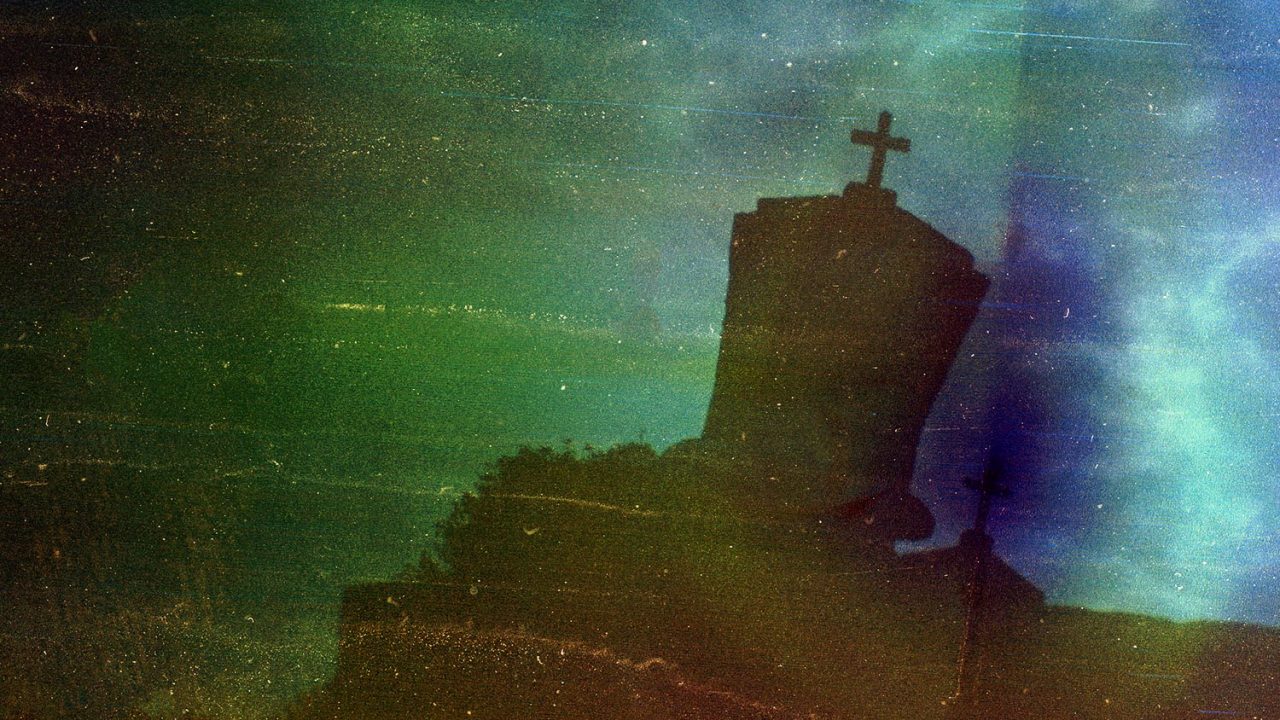 The northern part of Portugal has been a destination of mine since I was invited to take part in a festival in Espinho. From there I visited a group of researcher who study Iberian Wolfs. I was interested in wolfs from a young age and have always dreamed to work on a project with wolfs. This was a great introduction. I was allowed to stay with them for a couple of days and joined them on some work visits. Apart from that they pointed me to some ancient sites with very long, stone wolf traps. It is unclear exactly when they were built but is believed to date back to the eighteenth century the only certainty being that it was restored in the mid-nineteenth century. Another site of wonder is the ancient village of Soajo. In this place you will find a group of stone sheds that were used for storing grain. The design makes you wonder it is a place of religion though, each shed has a cross for protection. You can find these stone sheds all over the Parc Peneda-Gerês. Just as the wolf traps, they form a mystical attraction to this area.