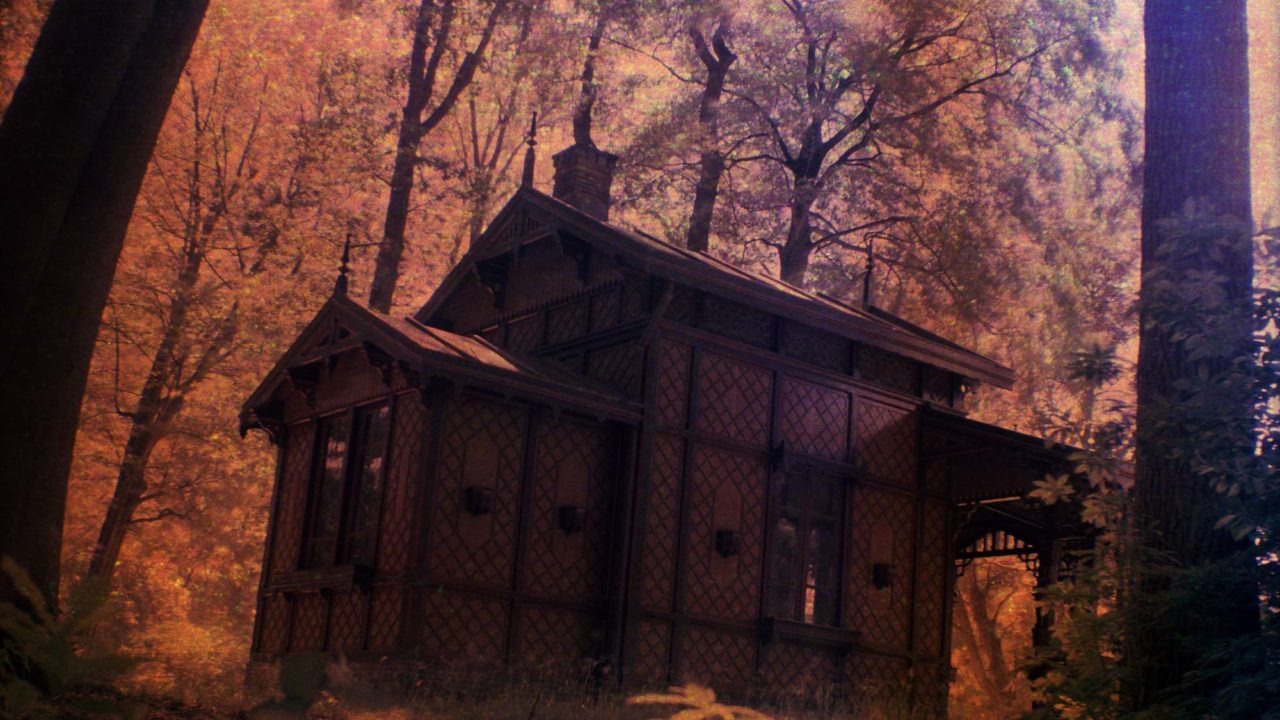 The photograph was taken with expired film from the 1980’s in a Kodak Box camera from the 1930’s. I love the surprising graininess and colours this approach produces, it really takes us to a different time and place. You can read about the background of the project on this page