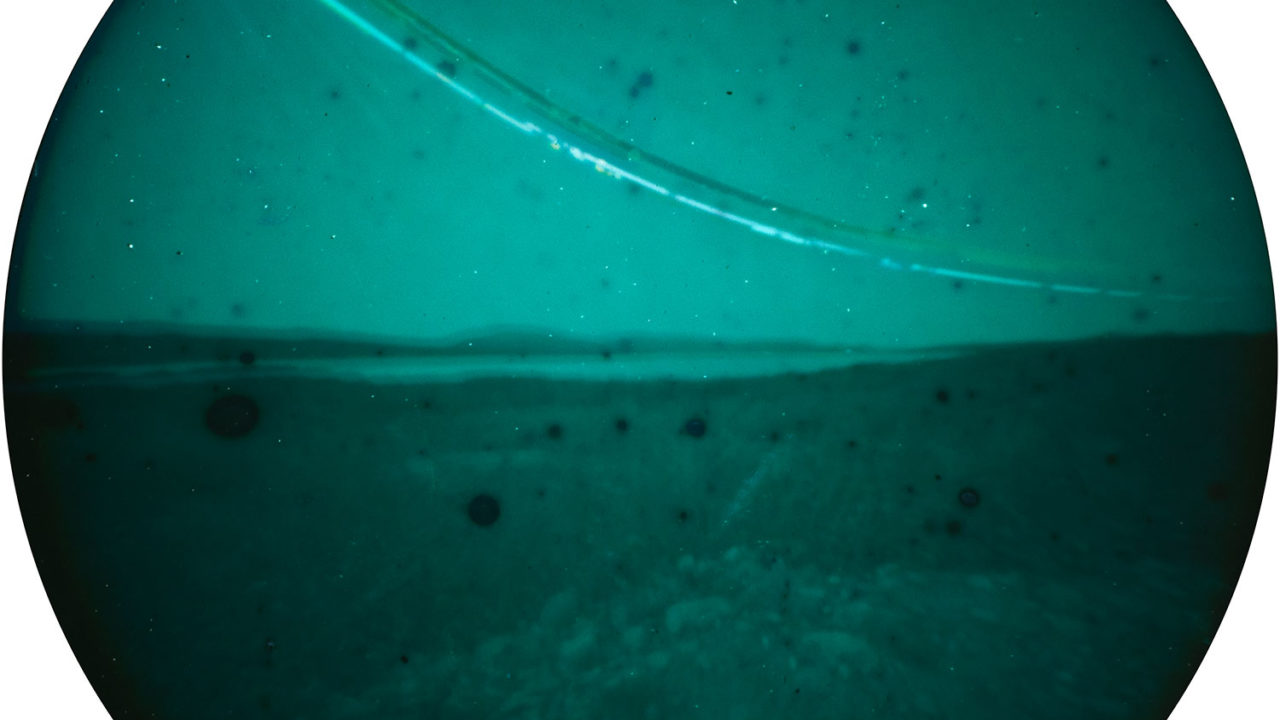 In June, 1975, Toolik Lake was selected as the site for aquatic research. New scientific research projects and support facilities offered a north/south transect between the Yukon River and the Beaufort Sea. A 16-foot travel trailer belonging to the Institute of Marine Science (IMS), University of Alaska Fairbanks (UAF), was placed at the north end of the lake. To make a long historic story short, Toolik Field Station has developed from a ten-person tent camp into a premier arctic research laboratory and science support facility with a capacity of over 100 users. Current research themes and funding levels are very dynamic and responsive to national interests in the arctic.

The station’s science co-ordinator, Syndonia Bret-Harte, was my first contact at the station and she quickly introduced me to several researchers on site who were able to help me install camera’s. So after creating the pinhole camera’s in my studio I send a box to Alaska including information and requests for what type of images I would like to create. The return of the box after the camera’s were was interesting, all the

What inspires me about Toolik is both the location and the people. Alaska is such an immense field to explore with so little people living there, it is inspiring to think that a 100 people or more are active in a diverse range of scientific fields in such a big area. It must be exiting but lonely at the same time. The busy time is summer, when people can work around the clock so everybody needs to get to the station. When I read stories by researchers, I get inspired by their persistence and inventiveness getting the job done. They overcome difficulties of getting there and the challenges like working in the mud, rain, around mosquitos, and in the burning sun.

This image was created for the project Touch base, arctic solargraphy. A global ‘science meets art’ photography project I conducted during 2019-2020.